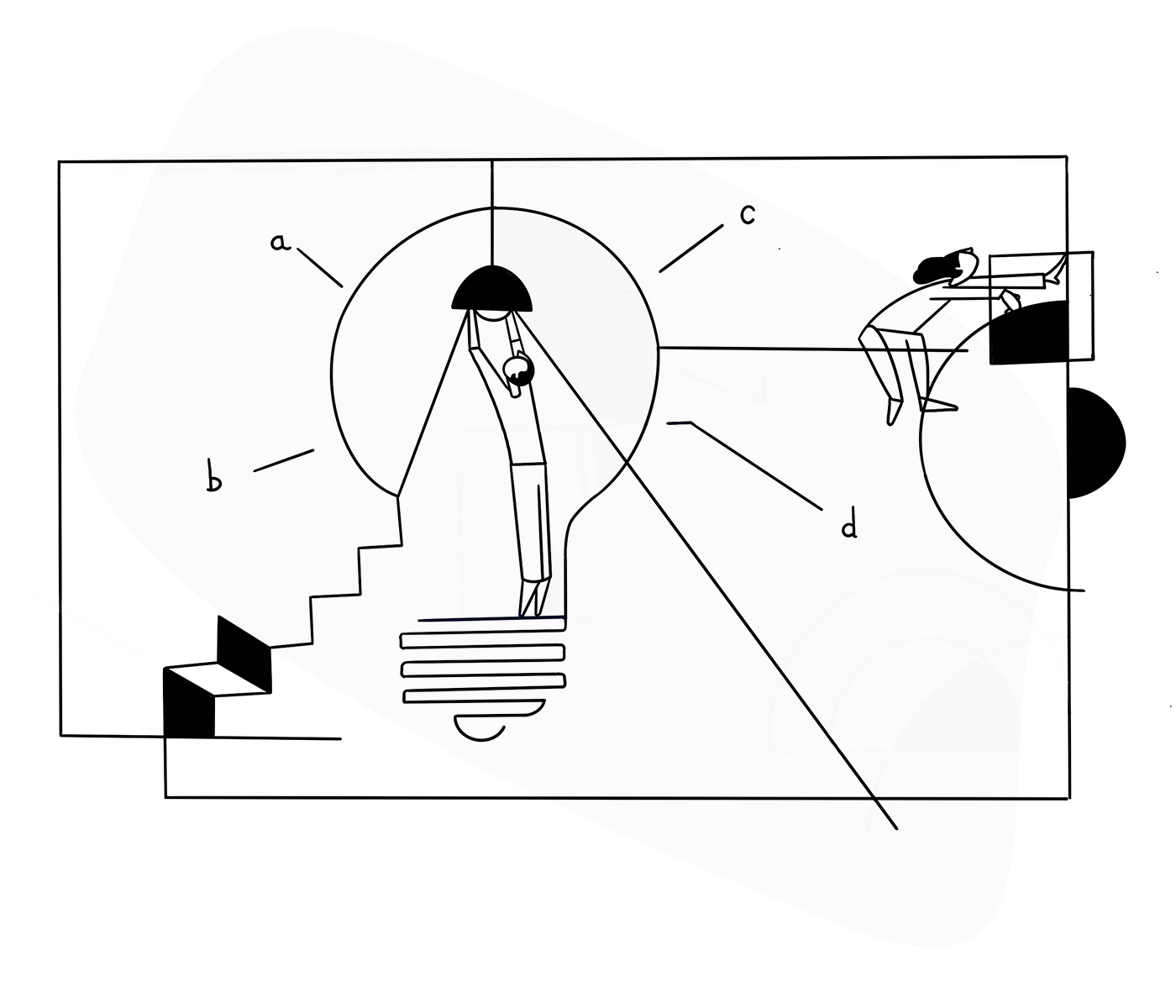 Patents (and utility models) protect inventions. An invention is a technical solution to a problem of a technical nature. This solution may take the form of a product, a procedure (with a physical embodiment or to be implemented by computer), or may concern the new use of a substance or formulation.

In general, no technical nature is attributed to business methods or scientific discoveries, including mathematical formulae, although depending on the circumstances, a technical nature could be attributed to the means required for the practical implementation of business methods, and with regard to discoveries and mathematical formulae, to their applications.

The protection of inventions serves to generate exclusive rights in the technologies to which the inventions refer.

These exclusive rights in turn require legal and technical knowledge in order to implement, safeguard and market them, for example to bring legal action against patent infringements, to negotiate and license patent exploitation rights, patent invalidity, etc.

Our legal and technical services not only offer their own line of specialist services, but also serve as the basis for the firm's knowledge in response to all these needs.

Patents protect inventions that solve objective problems through a combination of technical characteristics.

National and territorial regulations are supplemented by various international treaties allowing the appropriate strategy to be devised and implemented in each case, for the processing and granting of these patents and utility models.

We will thus be in a position to determine and implement the right strategy, according to the client's needs.

We understand the methodology followed by the different administrations in evaluating the fulfilment of these requirements, and have the capacity to remain one step ahead and conduct a prior evaluation of the likelihood or viability of the grant, before a patent is filed.

This makes it essential to know the current state of the art with regard to the invention to be protected. We have search resources equivalent to those available to and used by the administration during the examination process.

It is possible to raise barriers to the grant of a patent application; to oppose the grant or invalidate a patent granted previously and that remains in force.

Each action entails certain deadlines to be met in order to be viable, and requires an understanding of the applicable regulations and the best way to raise and prepare the case in question.

Some of these actions may be anonymous.

The arguments most commonly employed for these purposes are lack of novelty and inventive step in the invention to be protected, based on a patent application, or protected by a patent granted. Such arguments must be proven, which usually involves conducting extensive searches of the prior art.

We have searched resources equivalent to those available to and used by the administration in granting patents, as well as the technical capacity to administer multidisciplinary teams with the task of locating and analysing the relevant background.

Naturally, these same skills and resources are used to defend our clients against any potential attacks against their applications and/or granted patents.

Not only does our experience allow us to prepare and issue patentability, validity or patent infringement reports, among other aspects, to assist our clients in reaching the applicable business decisions, but we also have extensive experience in defending such reports, in the form of technical opinions submitted in court.

There are many major legal firms and practices that regularly rely on our services for this purpose.

Patent examination proceedings are public. One can monitor the patent applications of companies competing with our clients in the marketplace, so as to anticipate developments and reach business decisions in advance and/or make timely moves to block or prevent the grant of a patent that a competitor aims to obtain.

We offer various monitoring services for this purpose.

We perform the analysis and consultancy of portfolios of patents and utility model rights, a particularly useful tool when a client is thinking of establishing a licensing agreement or acquiring a portfolio from a third party.

Over their lifespan, industrial property rights may be subject to various acts, such as assignments in favour of third parties, licences and mortgages, among others. It is particularly important that any act affecting such rights is duly entered in the respective Register, to ensure that it is effective and can be raised in opposition vis-à-vis third parties.

In this regard, we offer consultancy about the whole process for such registrations, from the authoring of the required contracts and documents, to the procedures for subsequent entry in the public Registers.

As industrial property specialists, we deliver training courses tailored to the needs and business sector of each client.

On this website we use our own and third-party cookies to request statistical information about your browsing, for personalization purposes (ex. language) and to display personalised advertising based on your preferences, considering the profile created by following your browsing (ex visited pages). You can accept all cookies by clicking "Accept and continue browsing” or configure or reject them by clicking on "Change cookie settings". Visit our Cookies Policy for more information.

We present our own and third-party cookie configuration screen.

Cookies are small data files used in the user's terminal (such as a computer, tablet, mobile phone, etc.) and which store and retrieve information while browsing.

Below you can change the settings that affect the cookies we use.