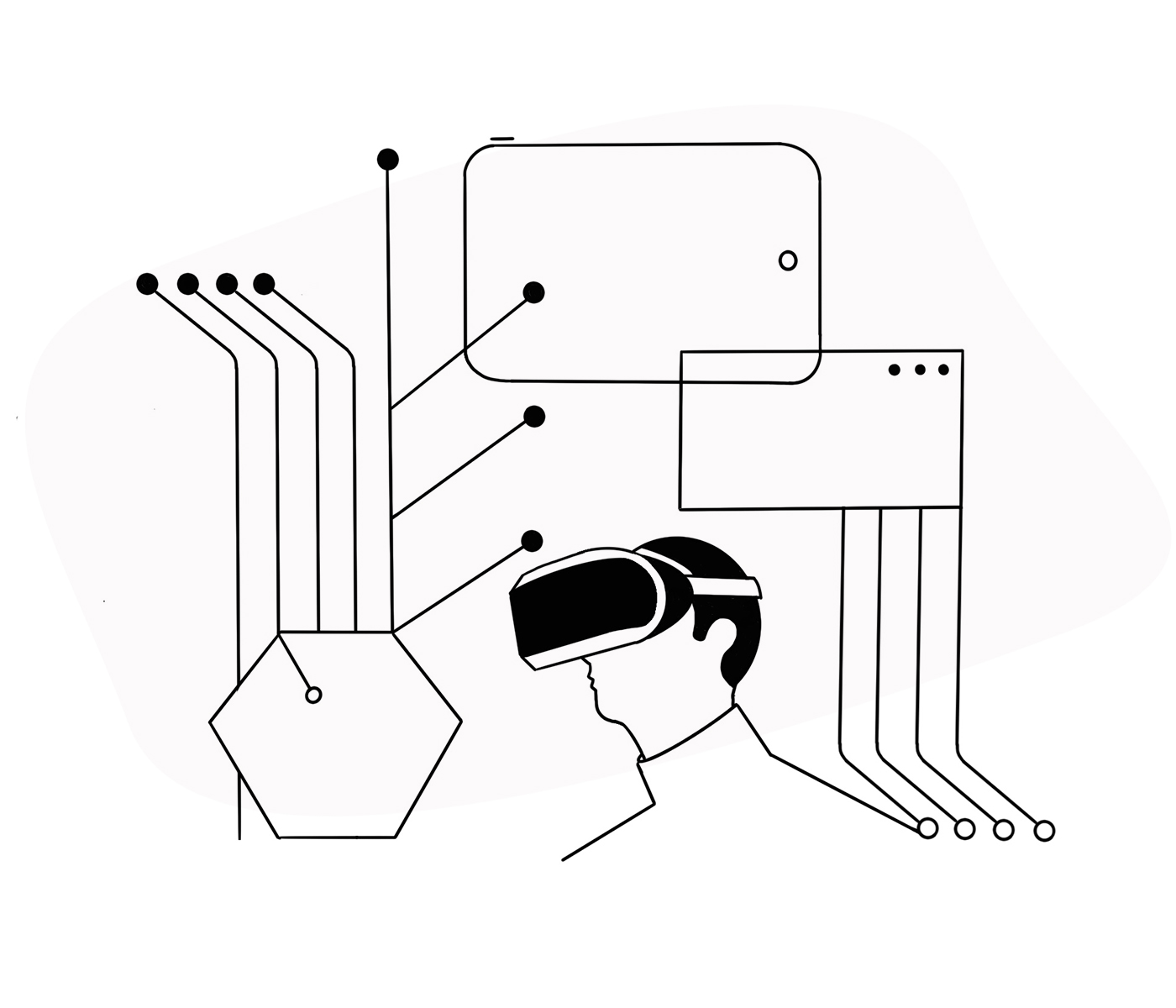 New technologies represent a digital revolution, and the implications of this in the sphere of technological contracts, online advertising, cybercrime and digital reputation.

We offer consultancy about the constituent elements of the app or software, to protect it and file it with the different registers.

There has been a notable increase in applications for patents connected with what are known as "computer-implemented inventions", or "CII".

The definition of computer-implemented invention would apply to any the practical deployment of which requires the use of a computer, a computer network or other programmable device, where one or more characteristics are realised in whole or in part by means of a computer program.

It would be fair to say that it is now more than accepted that the patentability of an invention should not be denied simply because the execution of a computer program is required in order to implement it.

Nonetheless, in particular where the result of the computer program is not tangible in nature, and there are no physical links to the outside world, for example because the computer program does not govern any apparatus or device and/or because the computer program does not rely on physical parameters or values captured from the outside world, the need is to file the invention in accordance with the regulations and directives applied to such cases by the competent administrations, which will evaluate not only the fulfilment of the requirements of novelty and inventive step, but also whether the invention generates a technical effect.

Our team understands the growing importance of this type of invention, and pioneered the filing and granting of computer-implemented invention patents both in Spain and abroad.

We advise and defend rights in the sphere of image rights, digital replication, advertising, trademarks, designs and intellectual property via digital media.

We handle consultancy and registration strategy, monitoring and maintenance, negotiation and out-of-court mediation to resolve disputes, administrative procedures before the WIPO to recover domains, court procedures to recover domains at the global level, anti-fraud and cyber-squatting action; appraisal and sale and purchase.

On this website we use our own and third-party cookies to request statistical information about your browsing, for personalization purposes (ex. language) and to display personalised advertising based on your preferences, considering the profile created by following your browsing (ex visited pages). You can accept all cookies by clicking "Accept and continue browsing” or configure or reject them by clicking on "Change cookie settings". Visit our Cookies Policy for more information.

We present our own and third-party cookie configuration screen.

Cookies are small data files used in the user's terminal (such as a computer, tablet, mobile phone, etc.) and which store and retrieve information while browsing.

Below you can change the settings that affect the cookies we use.